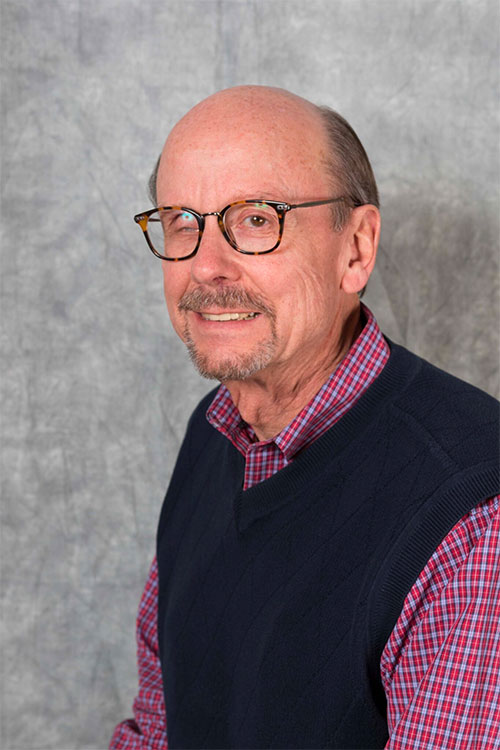 Stan is a retired Certified Public Accountant (CPA).  Prior to becoming a CPA and practicing with a regional firm for 10 years, he spent 27 years in various areas of the commercial banking industry, including audit, operations, project management and commercial lending. He then spent several years providing financial and operational consulting services.

His local community involvement has included serving on a variety of not for profit boards and committees along with a variety of volunteer activities.  He currently serves on the board of a for profit company. He is an active member and Elder of First Presbyterian Church of Amarillo. He has served on various committees of the church over the past 50 years.

The development of the curriculum for the course began in the two previous churches where Alan was Sr. Pastor.  The curriculum was completed during his time in Amarillo.  The first year of the course was an overview of the Old and New Testaments.  The next five years was spent covering each book of The Bible in greater detail.  Upon completion of the six years, as course participants we were blessed with not only a greater knowledge of The Bible, but a much more organized and practical approach to reading, studying and understanding God’s written word.

My wife and I, along with other members of the church, stayed in contact with Alan and Vicky after he was called to a church in California.  When The Word Is Out was started as a separate ministry, teaching the Inductive Bible Study method to indigenous pastors in Africa, India and Asia, Alan occasionally visited Amarillo to keep supporters of The Word Is Out updated on the progress of the ministry.

During one of these visits, Alan commented that America had made so much effort to change countries, such as those in Africa and Asia.  He then said he believed to change a country you must first change the hearts of the people in that country. After reflecting on that evening and specifically Alan’s comments, it occurred to me, what better way to change the hearts of the people than to properly teach them about the love of Jesus and the hope He provides for us.  This is why I have become much more involved in supporting the ministry of The Word Is Out.”

Receive the latest updates from The Word Is Out