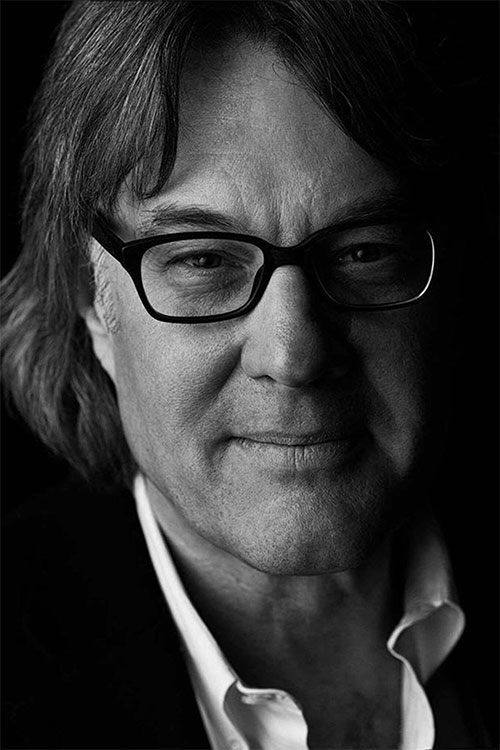 Michael Sajbel is a feature film writer, producer and Director whose career has now spanned over three decades.

Michael is currently in production on The Mulligan, based on the Ken Blanchard & Wally Armstrong book of the same name. The film stars Eric Close (American Sniper, Nashville) and Pat Boone (Journey to the Center of the Earth.)

Altogether Michael has worked in the above capacities or as a Director of Photography on over 40 feature films and over 400 television episodes.

Receive the latest updates from The Word Is Out